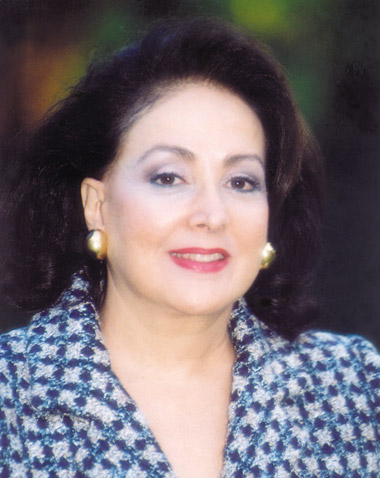 In concentrating on educational policy, the BMCE Bank Foundation for Education and the Environment has positioned itself as the break-through resource of the Moroccan education system and provides an forward-thinking arena for development.

Since 2000 and in partnership with government departments, chiefly the Ministry of National Education and other national and international institutions, the Fondation BMCE Bank has been quietly running rural community schools construction and management projects throughout Morocco and in three African sub-Saharan countries also — Senegal, Mali and The Republic of Congo (Congo-Brazzaville).

The Medersat.com project aims primarily to develop a teaching framework to allow children from underprivileged rural backgrounds to embark on successful academic careers.

The project is built on principles of modernism, tolerance, openness and teamwork and an enterprising language policy has been created with this in mind. It centres upon mother tongue mastery, especially of the Amazigh language.

There are plans also to allow children to learn a second language from pre-school age and beyond. French and in some regions, Spanish will therefore allow pupils to become aware of different cultures.

Since 2014 and for the first time in Morocco, Mandarin Chinese has been taught in several schools — both in a traditional classroom scenario and via distance learning projects — and all thanks to support from The Confucius Institute and The Chinese Embassy. Equally, since 2016 and in collaboration with the Institut Français du Maroc, a French language learning enhancement project has assisted trainers within the Medersat.com network.

From the outset, the project's particular characteristics have contributed to significant community development aspects such as project implementation for income-generation, drinking water supply and electrification, all of which benefit village community schools. In addition, while constantly seeking to preserve the environment and stand by values of environmental protection, the Fondation BMCE Bank has not held back investment in renewable energies in keeping with its current wish to introduce solar equipment to assist its Medersat.com schools network.

Such multidimensional initiatives from Fondation BMCE Bank, which I am honoured to lead, has received several national and international awards. These include the WISE Award, presented in in 2013 in Doha during the World Summit on Innovation in Education, and the Rockefeller Foundation Award, awarded on 4 May 2016 in New York. The Wissam Al Arch that I was awarded by His Majesty King Mohammed VI in Tangier in July 2016, represents the truly superlative achievement of this joint venture that it has been my pleasure to lead throughout these thrilling years — it supports the Children of Morocco and Africa.